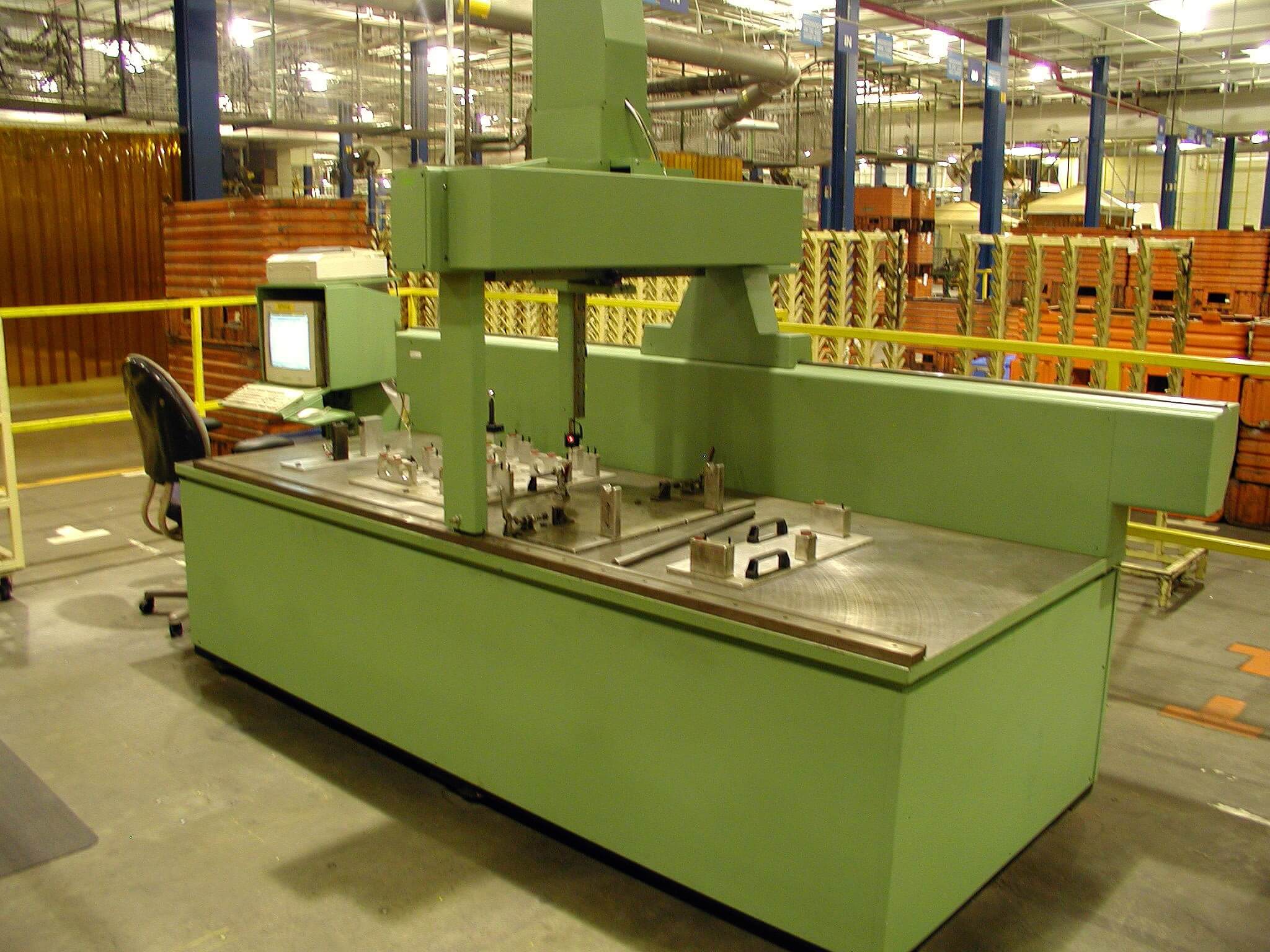 For over 100 years Steelcase has been designing spaces to help people work, learn and heal.  Criterion’s relationship with Steelcase began over 30 years ago when Criterion was asked to replace Steelcase’s fixed gauging with a new concept – automated gauging.

PEGaSys™, was developed as a rugged shop floor measurement system.  Unlike traditional CMMs which are kept in climate-controlled rooms and operated by quality trained personnel, PEGaSys™ can be located in any environment and requires only a few minutes of training. PEGaSys™ Systems operate in multiple countries with some of the original systems still in daily operation – 30 years later.